You asked for it. And now it’s here.

Cigar fans have been asking for something bigger than our 60-gram Boveda.  Some fans wanted to further reduce the 57 seconds it takes every few months to change their humidor’s Boveda and some needed a more practical way to Boveda-fy large coolers, humidors and cabinets. We listened.

One 320g is the equivalent of five 60-gram Boveda (because the 60-gram are officially 67 grams). But the 320g isn’t just for large containers or humidors! Boveda can absolutely be used in small humidors for ultra-simple aging perfection because it will never humidify beyond the RH on the pack. As always, using more than the minimum Boveda amount will just last longer and work more efficiently.

Think of it like this: one 320g is good for up to 125 cigars in a wood humidor. Up to 250 in something more efficient, like a cooler or well-sealed wineador.

Stand by for even more new product announcements! 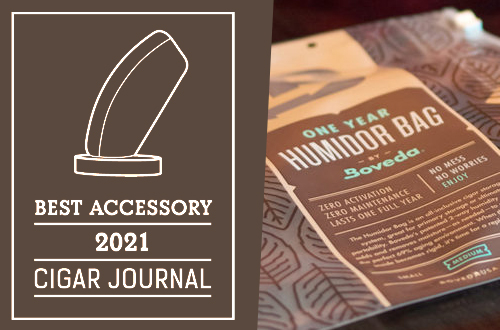 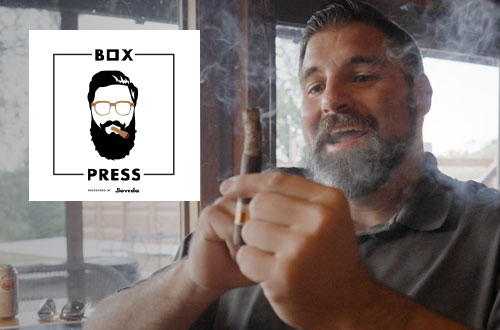 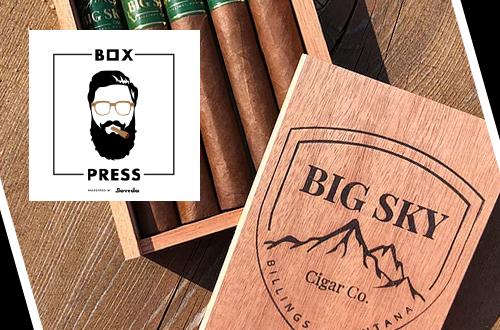 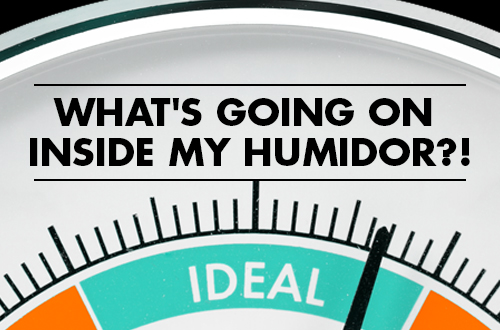 Tobacco
How to Fix Low RH in a Cigar Humidor