Smoke With an Army Chaplain

A few months ago, we asked you to open up your humidors (or wallets) to donate a few cigars (or bucks) to buy a warrior a smoke through Operation: Cigars for Warriors (OP: CFW). Just wanted to brief you on how much your donation means to the men and women serving our country. And hit you up again. Give now. 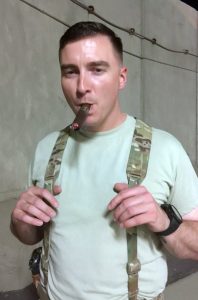 How To Support Our Warriors During Deployment:
An Army Chaplain’s Story

Jim Mitchem has seen a few things and been a few places. With years of military service under his belt, the North Carolina native has also served as an Army Chaplain for more than seven years. Through his service as a Chaplain, he has worked with, and developed connections with hundreds of service members. He has also learned a lot about what makes them tick, what keeps them grounded, what makes them happy, and what keeps them going, both on and off the battlefield. He has also learned that a good cigar makes his job just a little bit easier.

A good cigar makes every job a good job.

However, while a good stogie might be the key to a few minutes of happiness, cigars weren’t always on Chaplain Mitchem’s mind. He discovered his fondness for a good cigar in 2010, while serving as an Army Chaplain attached to a deployed unit. At that time, he was also introduced to Operation: Cigars for Warriors (OP: CFW).

Favorite Cigar For This Army Chaplain? The OpusX by Arturo Fuente. 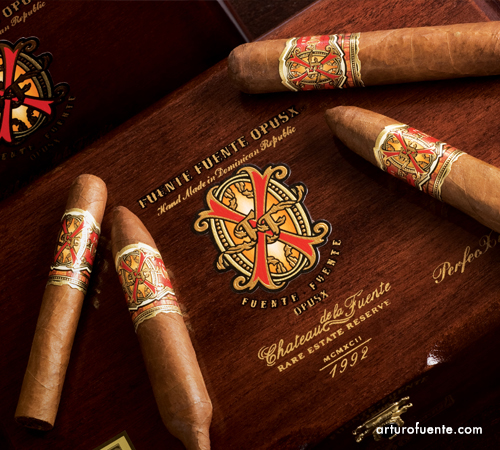 “It reminds me of home and that is what I like about OP: CFW, it gives soldiers that moment of nostalgia or a taste of home when they need it the most,” Mitchem mused.

Over and again, deployed troops send OP: CFW thank you notes and e-mails about the bonding that occurs over the donated cigar care packages.

Mitchem echoed the feeling. “A moment smoking a cigar together cements the bonds needed while fighting in combat. During deployment, having down-time and relaxing is a force multiplier because it recharges you to get you back in the fight.”

There isn’t a lot of time to relax when troops are down range, Mitchem admitted. But when military members smoke cigars together, they can extinguish thoughts of war.

“It is important downtime for our military members to have to forget about combat and death for that moment, and clear their minds.”

Cigars are a person’s conduit to recharge. In a combat zone, a cigar may be the closest thing a soldier can get to self-care. Each cigar is an opportunity to build routine and community. Mitchem recalled arriving with troops to one remote forward operating base (FOB) only to find nothing there.

“We built a makeshift deck that served as our coffee shop,” he said. “Every Wednesday night on the hour, every solider from a private E1 to an O6 Colonel would gather on that deck, smoke a cigar, and have a cup of coffee in the midst of war.”

And the value of receiving a free cigar care package from OP: CFW? (Well, you know the significance of a good cigar.)

During his last deployment, Mitchem was the contact point between OP: CFW and his unit. The organization didn’t just send one care package to the unit. OP: CFW was with them for the long haul through the whole deployment. That really meant something to the men and women serving.

“The cigars we were getting were premium sticks and we were getting regular shipments; I would hand cigars out to the soldiers every week,” Mitchem said. “I kept track, and thousands of dollars of cigars were flowing to our unit; the support was just overwhelming.”

The average investment per soldier, per deployment is around $257. There can be 250 warriors in a unit, according to Robert Allan, the Op: CFW Director of Operations.

“We want them to have that one stick to look forward to every week,” Allan said. “It’s our goal to have their back through their whole deployment.”

Sadly, that commitment to warriors has gotten harder. Since May 2016, the Federal Drug Administration (FDA) has banned cigar manufactures from donating cigars to charities, such as OP: CFW. Now OP: CFW relies solely on donations from individual cigar lovers and cigar shops, both of which are still allowed by the FDA. (So, if the feds aren’t stopping you from helping out a hero, what is?)

As OP: CFW’s charter sponsor, Boveda protects cigars while they are in transit to the service men and women. No matter how threatening the environment, Boveda’s 2-way humidity control adds and absorbs moisture to lock in a precise 69% RH that’s perfect for cigars.

Now OP: CFW is on high-alert. Its cigar demand is exceeding its supply. For those service men and women who request a cigar care package, there’s a two month wait. That leaves a lot of cigar-loving warriors stickless!

“It is now even more imperative to keep up those cigar donations for the troops…they need that familiar feeling of home,” Allan said.

Donate what you pay for one, just one, premium cigar to OP: CFW.  Set up a monthly OP: CFW auto donation on PayPal right here, right now. (Go ahead, we’ll wait.) 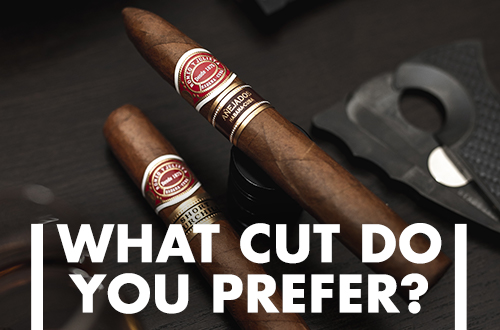 Tobacco
Why Every Cigar Smoker Needs a Good Cigar Cutter 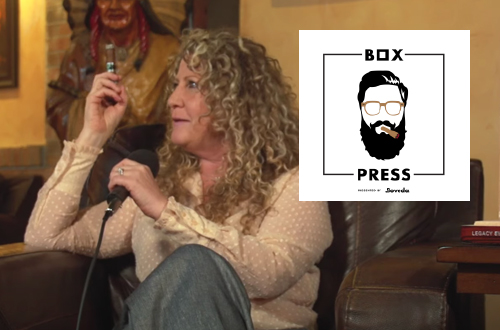 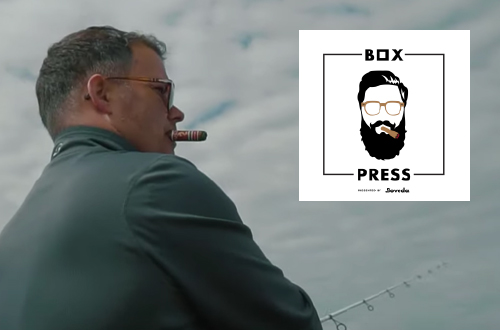 Box Press Podcast
The Man Who Taught Me All I Know About Cigars (Feat. Crux Cigars) | Ep. 38 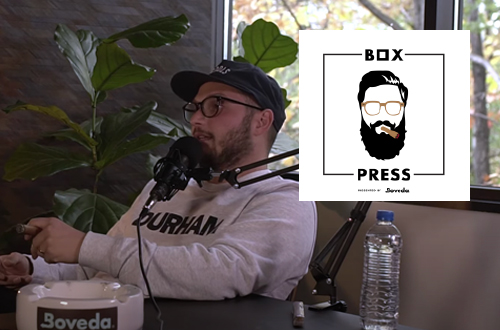