PadrÓn No. 88 Sampler Uses Humidi-Pak Inside

What’s the only 2-way humidity control trusted by one of the most respected cigar companies in the world? Boveda. For those who know Boveda’s history, Boveda was originally called Humidi-Pak back when it was developed and patented for cigars in 1997.

Since 2008, Padrόn Cigars has guaranteed the freshness of their No. 88 Sampler by using 69% Humidi-Pak (Boveda) inside. This means that one of the most sought-after samplers will be fresh for 60-90 days after purchase, making it the perfect gift for the cigar smoker that you want to really impress.

Until Boveda, there was no guaranteed way of keeping the gift of cigars fresh. The Padrόn No. 88 Sampler is the perfect example of what the world’s top brands are doing to make sure their legendary cigars stay legendary maintaining the condition they intend from factory to lighter. 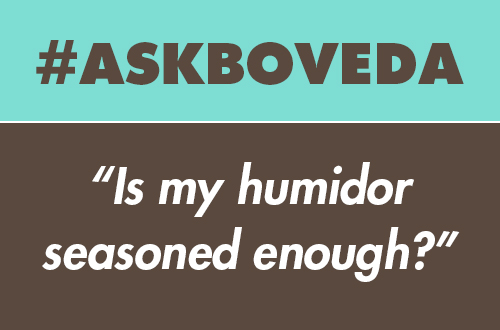 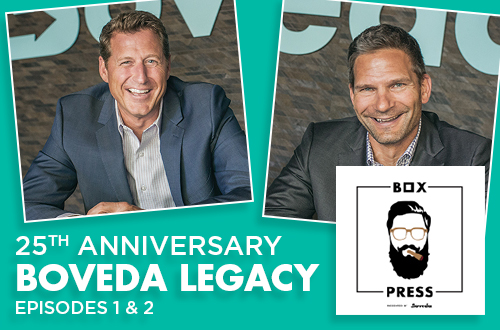 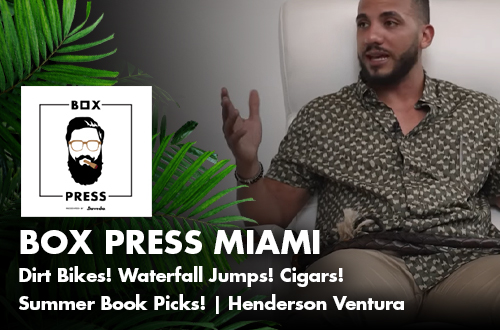 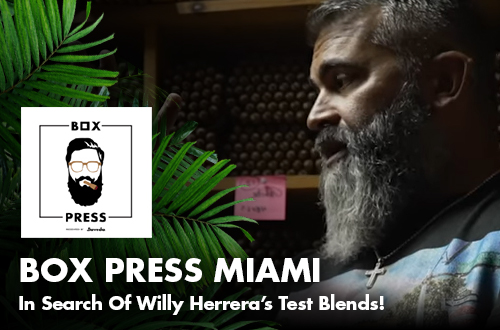