On PuroTrader, you can trade, buy and bid on your favorites, from Arturo Fuente and Rocky Patel to Montecristo and Gurkha. Every cigar seller ships your order with a Boveda 2-way humidity control packet. Once again, Boveda travels in pretty good company. Here’s Pierre to round out the story.

I was living in Boston in 2003 and Señor Avo Uvezian, the famous owner of Avo Cigars, was celebrating his 77th birthday at the well-known Boston staple, Abe & Louie’s Steakhouse. I was invited to join his private party in the upstairs lounge. (Back then you could actually smoke cigars indoors.)

Señor Avo commemorated his birthdays by releasing a limited-edition cigar. That year, it was the Avo 77. So there I was, listening to the man of the hour playing jazz on the piano while smoking a wonderful cigar bearing his name.

The steak was black and blue. The wine was almost as smooth as the jazz. The crowd soaked in the excitement of the evening. I believe that the most beautiful thing about cigars is how they draw people together from all walks of life. Blue collar guys mingle with partners from law firms. Lobbyists mix with congressmen. This is the power of the cigar. 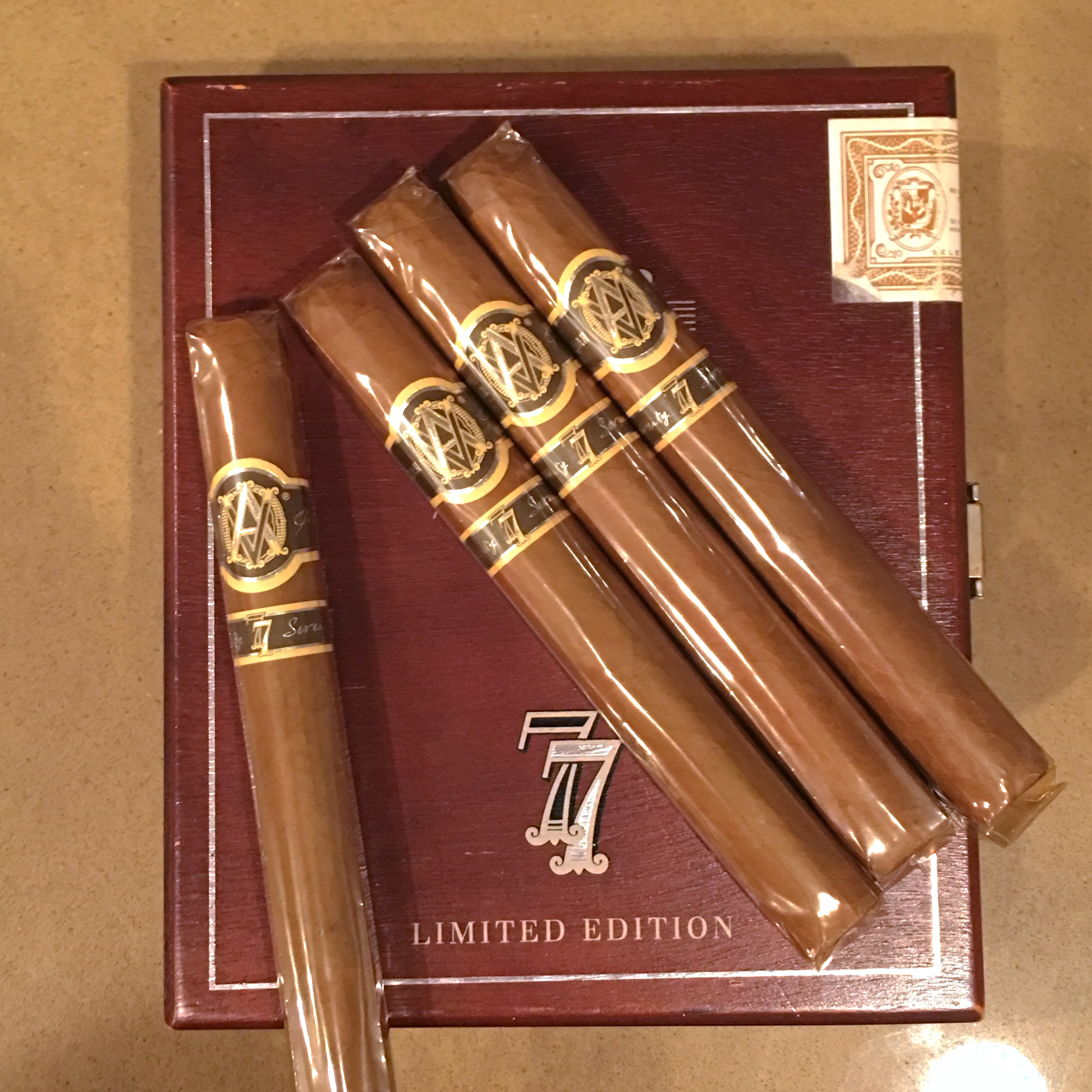 Fast forward five years. My collection of cigars and I moved across country to California. For a few months, my beloved cigars traveled through several large cabinets until they reached their final home in my newly completed walk-in humidor.

While unpacking my collection and checking my inventory, my heart sank. Somehow one Avo 77 was missing from my box! How could this be? I didn’t smoke it, but nonetheless, it had disappeared.

Every collector knows that you either have a complete box or you don’t—there is no in between. I was shocked, disappointed then angry.

I was determined to find a replacement Avo 77. Firing up the internet, I searched for someone who still had one of these rare cigars. Even though it was just five years since their release, they were nowhere to be found on dealers’ inventories. I posted on nearly every cigar forum I could find. Still no luck! Was it really possible that all of the Avo 77s were gone?! I spent the next few years slowly searching the net for just one cigar to complete my box.

Then it hit me. If I could peek into every cigar collector’s humidor, I was bound to find a single Avo 77.

“I needed to create a platform where collectors came together to buy, sell, trade and discuss all things cigar!”

As luck would have it, I found myself in Hawaii with a dear friend of mine enjoying a fine cigar and sitting by the ocean with our wives. I told the story of my AWOL Avo 77. Then revealed my idea for a global trading platform that could radically change how cigars were bought, sold and collected.

He stopped me midway through my story and said, “WE need to do this immediately!”

Out of our concepting, PuroTrader was born. I sold my Ferrari F430 to start the new company. 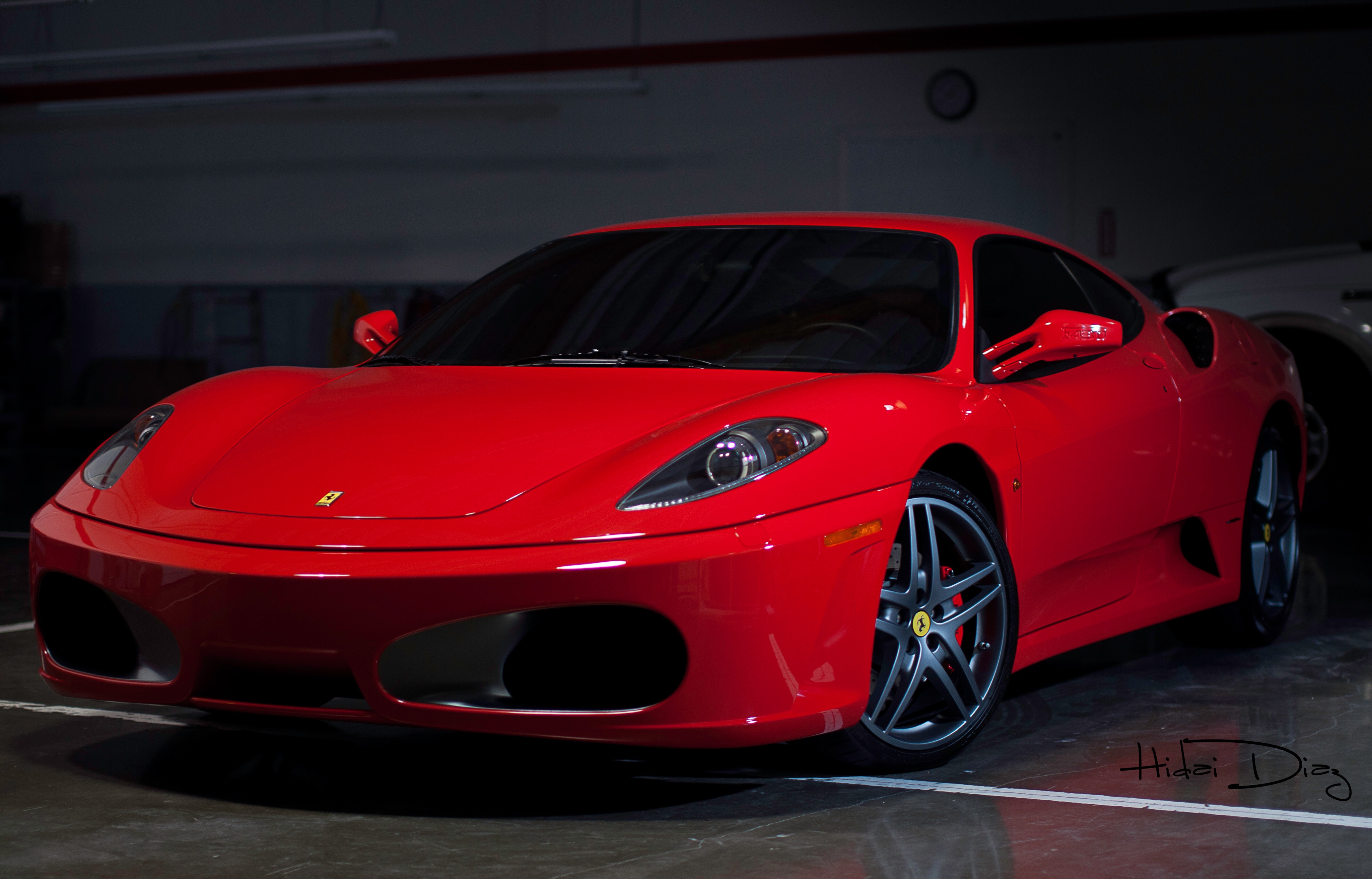 Next we set off to create the world’s first global trading platform for premium and vintage cigars. We thought about the investable value of cigars, especially rare and aged. We wanted to connect every humidor in the world, so buyers and sellers could influence the value of premium cigars. Bring transparency to an opaque world. Put the power of pricing and distribution back in the hands of the consumer.

It was shocking to discover that most cigar shops sell only two types of cigars: ones they like and ones they think they can sell. What you see on the shelves is determined more by gut instinct than actual data. With technology, we disrupted the antiquated tobacco business. PuroTrader made cigars more accessible across the world, which created a much better experience for collectors and aficionados.

“Funny thing about starting a business in a non-existing space, there is really no place to turn for advice or guidance.”

More than 80 payment-processing banks turned us down because they thought an online tobacco marketplace was a big risk. Web designers who weren’t up to the task came and went. We hired a tobacco lobbyist firm out of Washington DC to interpret the current legal landscape and give us guidelines to follow. (The law hadn’t yet caught up to the digital age.)

Creating a massive database of cigars was no small undertaking either. With more than 8,000 entries of cigars from pre-Embargo to the most recent limited editions, PuroTraders has one of the largest cigar databases in the world. Our users support these efforts by using PuroTrader as “e-Humidors.” Collectors now alert us if they find a cigar that isn’t in our database.

As PuroTrader continues to grow, more real data will guide cigar collectors, including:
• What’s the return or appreciation of cigars over time
• What parts of the world buy what format and what blends
• What are the seasonal buying trends for manufactures, retailers and ultimately cigar smokers

Today, PuroTrader is the largest online cigar trading platform in the world. In 2016, the company sold close to 51,000 boxes of cigars and, at its current pace, is set to triple that by end of 2017.

We have had over 1.2 million engagements on social media since launch. We have users in every developed country in the world. This amazing platform we have created is nothing without the overwhelming support we receive from the cigar community. Without the cigar community sharing our site with their fellow brothers of the leaf, we would be nowhere.

As far as that elusive Avo 77, I’m still on the lookout. Hopefully someday someone will post a box on PuroTrader, and I’ll bid on it.

Vetted collectors and retailers post inventories on PuroTrader. Cigar inventories are extensive but change daily. If you don’t see the one, check back often. PuroTrader requires sellers to include Boveda with your cigar shipment. Boveda 2-way humidity control packets add and absorb moisture to maintain a precise RH%, which will protect your cigar investment during transit. 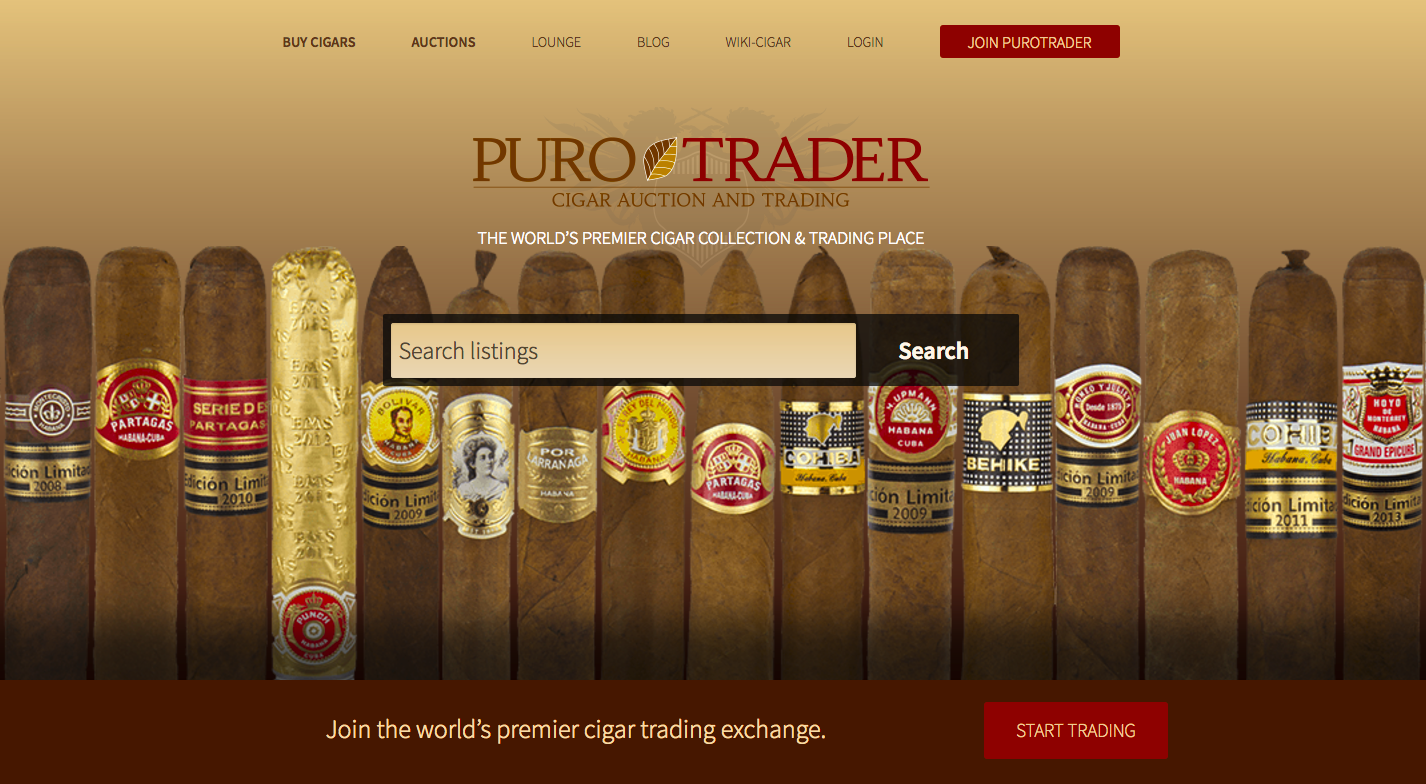 Browse, enter an auction or search for a particular cigar.

Post boxes or loose cigars from your personal collections for sale or auction.

Chat with fellow cigar aficionados in the Cigar Lounge! Share tips and tricks with other cigar enthusiasts.

You know the man, now get to know one of his preferred cigars for FREE! 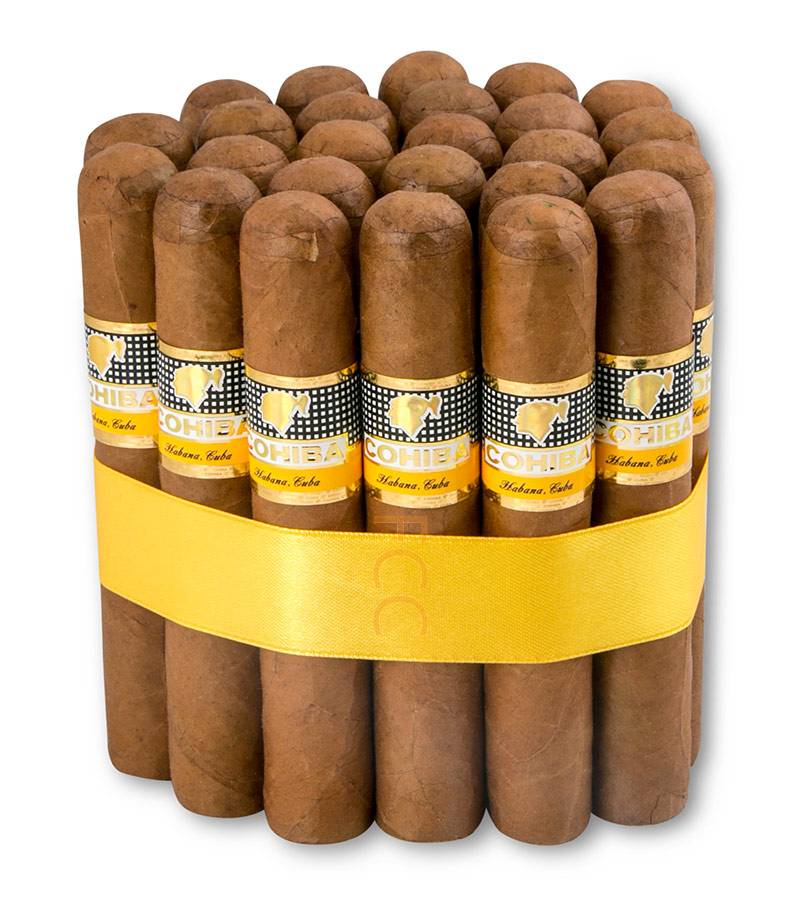 Only 200 in Reserve:
Cuban Cohiba Robusto from PuroTrader’s Private Collection
FREE with ANY PuroTrade Order

We asked PuroTrader to delve into the Founders Vault and set aside a few perfectly aged Cohiba Robustos, exclusively for our best customers.

Be one of the first 200 to buy or sell ANY cigar through PuroTrader and a Cohiba Robusto from PuroTrader’s Personal Collection will be yours – Boveda included of course ($25+ value).

These Cuban Cohiba Robustos are a smooth smoke and:

But the availability of these prized cigars is limited. Once the 200 Cubans are gone, the Founders Vault shuts.