Have you ever caught a whiff of an IPA and thought it smelled dank in a familiar way? You have a sharp nose! It turns out hops and cannabis share something in common: the terpene humulene.

Terpenes (often called terps) give plants and trees their unique aromas. In cannabis, terps also factor into how a cultivar (AKA strain) will taste and affect you. There are dozens and dozens of terpenes, all offering different experiences.

In this terpene spotlight, we take a deeper dive into humulene. This herbaceous terpene is a favorite of beer drinkers and cannabis consumers alike thanks to its woodsy scent and its myriad of potential benefits.

Hops are humulene-heavy, but this terpene is also prevalent in sage, basil, ginseng and even tobacco! Known for its earthy and mildly spicy bouquet, humulene is one of the most common cannabis terps. However, its subtle notes typically play a supporting role to other more distinct terpenes like linalool or limonene.

Prior to harvest, humulene is quite important to a cannabis plant’s life cycle. The terpene acts as a natural repellent, which helps prevent pests and fungus from infesting cannabis plants.

Educating yourself about terpenes before visiting a dispensary will help you determine the best product for your needs. For those seeking something to help fight inflammation, relieve pain, or even treat bacterial infections, humulene is the terpene to ask for.

The vast majority of cannabis contains at least a trace amount of humulene but there are a number of cultivars that have a higher concentration of the terpene. Some humulene-forward flower to look for: Headband, Death Star, GSC, Gelato and White Widow.

With humulene being such an abundant cannabis terpene, it’s typically also present in finished products such as topicals like lotions and muscle balms. Make sure to check with dispensary staff to find out which items in stock contain this terp.

Imagine taking that first sip of a tasty brew and it’s bland because the humulene is missing. Sounds terribly disappointing, right? So is the notion of bland cannabis — but that’s what you get when you let terpenes escape.

Terpenes are at risk of evaporating and being lost forever when cannabis flower is exposed to headspace air in containers and jars. As it turns out, over 40% of cannabis terpenes are lost within just one week without proper protection.

The good news: using a terpene shield from Boveda can protect terpenes. When placed alongside cannabis flower, a terpene shield is able to create a monolayer of water molecules around the plant’s trichomes. These frosty, oblong crystals contain terpenes and other active ingredients like cannabinoids. The monolayer will preserve these compounds until it’s time to grind that flower and smoke or vape.

Connoisseurs of all types want to enjoy their passions to the fullest, whether it’s a cold one or a cannagar. Keep terpenes like humulene where they should be with a terpene shield by Boveda. 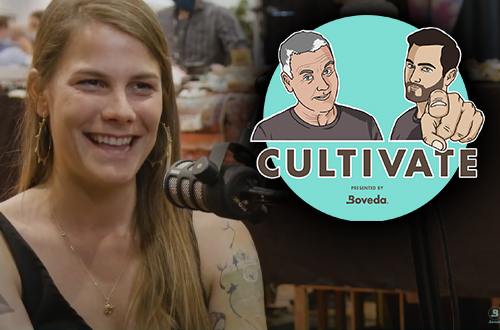 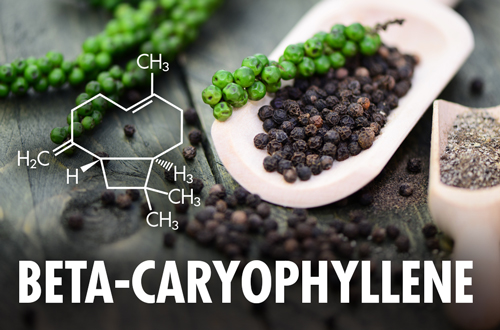 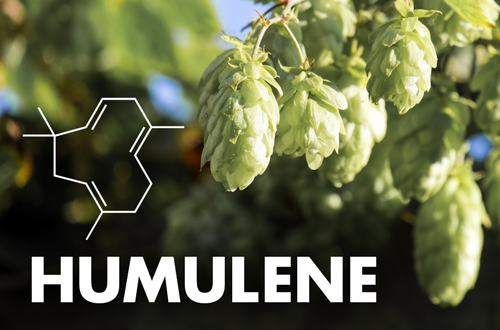 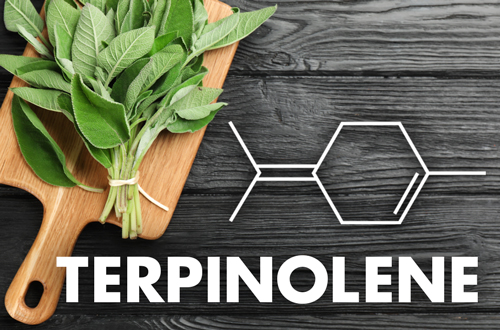