This is My Craft | Megan Lenius

Meet Megan Lenius. She’s a singer-songwriter who is changing the way you can experience her music. Think virtual coffeehouse. Megan plays for her fans throughout the week via a streaming service formerly devoted to gaming. Live—for tips.

Mind blown? Wait until you hear about how she almost destroyed her guitar.

See the latest material on musicians like Megan. Don’t miss a beat.  Subscribe to the Boveda Music Channel.

HOW MEGAN GOT STARTED

Megan Lenius is originally from Ramsey, Minnesota. She recorded her first project when she was just a freshman in high school. After releasing that self-titled EP, she signed with Indasoul Entertainment to record her follow-up EP, “Just A Little.” In June 2015, Megan captured first place in the singing category at the national Industry Network competition in Los Angeles.

Megan has played all over the Midwest as a solo artist, and with her band, The Megan Elizabeth Band. Today she streams live concerts five days a week, sharing her music on Twitch with fans across the country, and around the world.

“There is something about the goosebumps you get when you know that the song you just sang impacted every person in the audience in some way.”

“I want to make people happy,” she said. “There is no other art form that can communicate with people the way music does.”

Megan’s music has helped many of her fans through difficult times. “I’ve had people tell me that a song literally saved their life. That they were going to commit suicide. They listened to my new song and it stopped them from doing that.”

Megan has also had people say her streams are the only thing they look forward to in their day. She said, “Hearing things like that is what drives me. Knowing that my music can impact people like that is the reason I continue doing it.”

WHAT DOES MEGAN PLAY?

“I use a 2016 Gibson Hummingbird Pro and a PRS SE Angelus for acoustic and a Blak & Blu Epiphone Casino for my electric.”

Twitch taught Megan that she has what it takes to live her dream and become a professional musician. Traveling across the country taught her the importance of protecting her valuable guitars from the damaging effects of humidity swings.

When Megan moved from humid Minnesota to arid California, her favorite guitar’s life nearly ended.  “My guitar tech said, ‘Megan, you have five loose braces in your guitar and these cracks are not okay. You need to buy a humidifier system.’”

After Megan discovered the destructive impact that humidity swings can have on an acoustic guitar, she began looking for the best way to protect her instruments.

At first she tried using traditional plastic humidifiers with sponges, but she hated them. “I’m not a very meticulous person so I never used it.” Then she got a job at a music store and discovered Boveda, and experienced firsthand how easy it is to protect your investment in a wooden guitar.

BOVEDA PROTECTS YOUR GUITAR FROM DAMAGE CAUSED BY FLUXUATIONS IN HUMIDITY, INCLUDING:

Dan Mackaman is a freelance writer and guitarist living in Deephaven, Minnesota. As a founding member of local band The Melvilles, his guitar of choice was a 52 Reissue Telecaster. These days he’s gone acoustic, playing mostly old time and bluegrass on a 1927 Marin 0-18 that he keeps very well humidified.

Dan’s posts are being provided for informational purposes only; they do not constitute an endorsement or an approval by Boveda of any of the products, services or opinions of Dan. Boveda bears no responsibility for the accuracy, legality or content of this post  or links to the posts. Contact Dan Mackaman for answers to questions regarding his content.

BOVEDA FOR GUITARS—WHERE TO START

THIS IS MY CRAFT WITH MATT BERRY 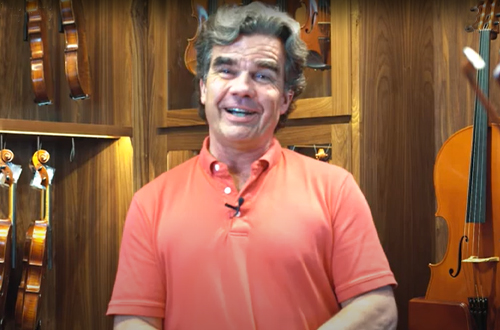 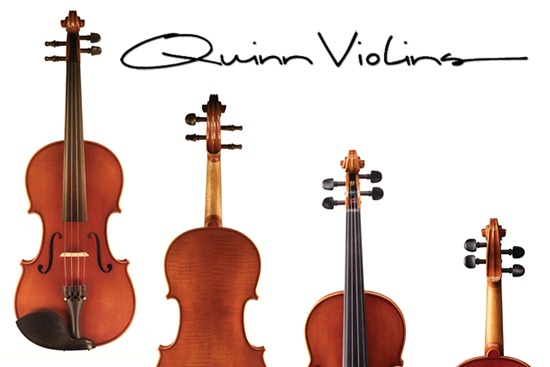 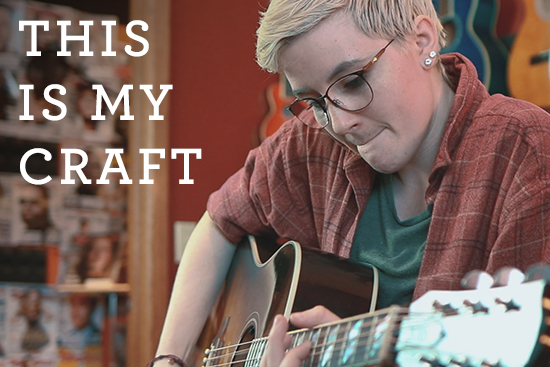 Wood Instruments
This is My Craft | Megan Lenius 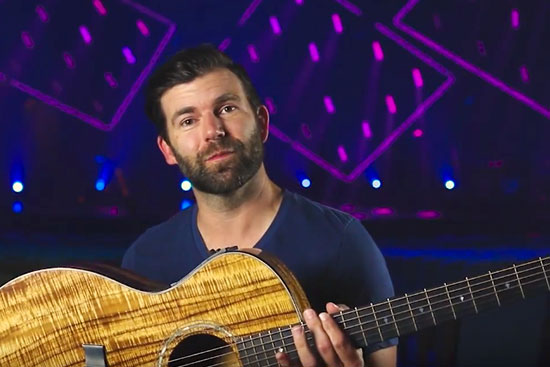 This Is Our Craft
This is My Craft | Matt Berry