You voted, we thank you!

For the third time in our 20-year history, previously in 2012 and 2015, Boveda is awarded Cigar Journal’s Best Cigar Accessory. Boveda President & CEO, Sean Knutsen and Executive VP of Sales, Tim Swail accepted the award during the InterTabac trade show in Dortmund, Germany.

Boveda is a cigar necessity, more than an accessory

Sean Knutsen, Boveda CEO said “It’s an absolute honor to win this award for a third time—especially since cigar consumers select the winners. Cigar lovers tell us over and over again how they trust only Boveda to protect their cigar investment. It’s cigar retailers who educate those cigar smokers on why Boveda’s 2-way humidity control is important to maintain an ideal environment for their delicate cigars. More and more people are finding a Boveda packet boxed with their favorite cigars. That’s coming directly from the manufacturers who use Boveda technology to augment their own packaging. When leaders in the industry count on Boveda to protect products that bear their name, that’s the true honor.”

According to Cigar Journal, Cigar Trophy winners are chosen through a two-step process. Readers submit their top candidates for each category during a nomination round. During the second voting round, winners are chosen from these finalists. 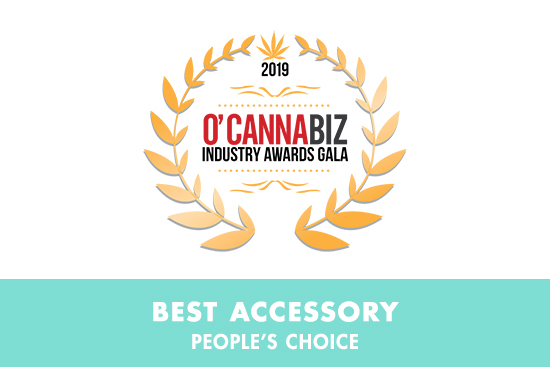 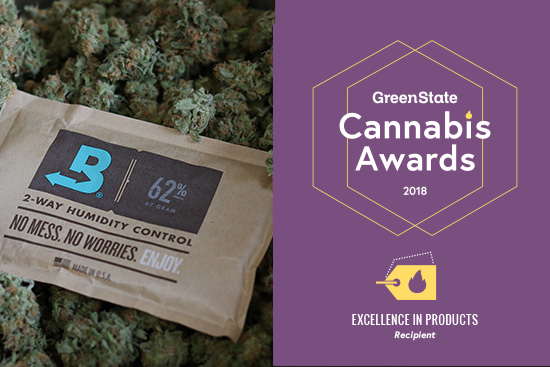 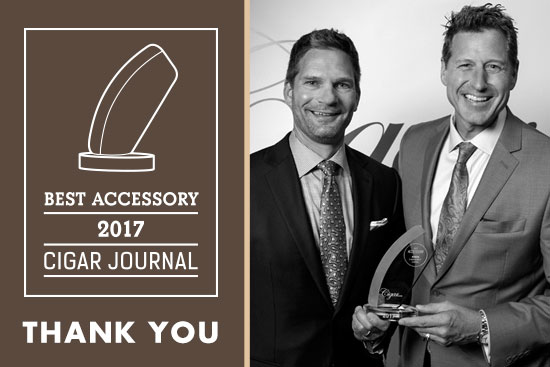 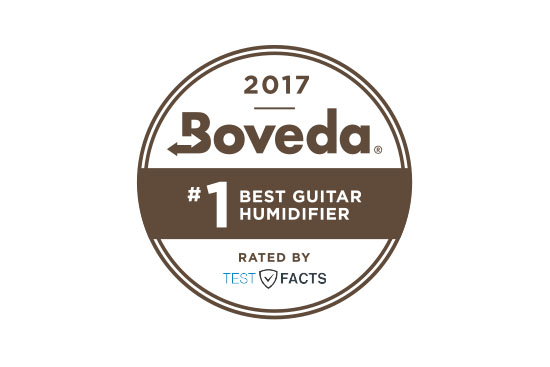 Awards
Boveda is the #1 Guitar Humidifier!