Why Boveda Entered the Fight Against Opioid Abuse

How I Stopped My Phantom Limb Pain with Medical Marijuana

Frustrated by doctors wanting to curb your chronic pain with added prescription opiates? There might be a better solution—medical marijuana. If you’re cautious about using cannabis for pain management, so was a marijuana industry insider—until he tried it. Charles Rutherford is a consultant who advises cannabis companies on cannabis storage standards established by ASTM, an international standards organization.

Rutherford shared his personal journey with HelloMD about how medical marijuana eased his own pain after a life-changing motorcycle accident. The medical cannabis patient uses Boveda to preserve the terpenes, potency and healing benefits of his medicine.

“In 2013 I was hit by a careless driver on my motorcycle and while I still walk with the grace of a ballerina, it resulted in amputation of my left foot. The phantom limb pain has been a constant reminder of the complexities of the human brain because of the pain I feel in a limb that no longer exists. The doctors’ only solution to deal with this pain was to give me more and more opiates,” Rutherford said. “Opioid abuse is not a road I wanted to go down, so I reluctantly turned to cannabis.” Since 1999, the amount of prescription opioids sold in the U.S. nearly quadrupled, according to the Centers for Disease Control.

“Opioid abuse is not a road I wanted to go down.” 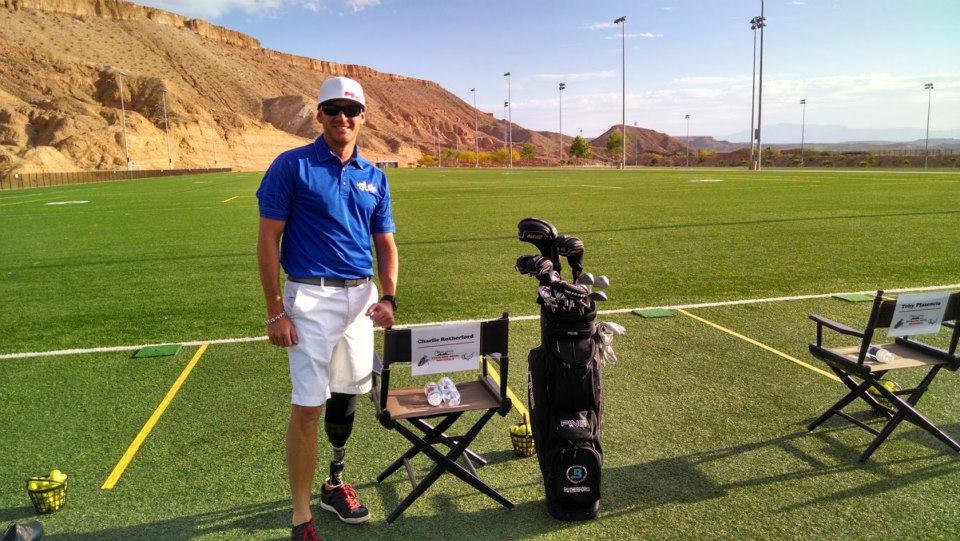 “I live in Minnesota, which has a very strict medical marijuana program. Thankfully, I originally qualified under muscle spasms before chronic pain was added to the list of qualifying conditions. The funny thing is, even though I work with the marijuana industry at Boveda, I was very skeptical about using it as medicine. It was only when I was desperate to stop my own pain that I tried medical marijuana. It has been amazing seeing what it has done for my quality of life. I went from being a skeptic to a believer overnight.”

Ending the Stigma of Medical Marijuana

In states where medical marijuana is legal, hospitalizations related to opioid dependence or abuse dropped by 23%, according to a Drug and Alcohol Dependence study. Although Minnesota adopted a medical marijuana program in 2015, in two years over 5,700 patients are currently active in the registry, according to the Minnesota Department of Health’s Office of Medical Cannabis (OMC).

“Restrictions on qualifying conditions, participating doctors and comparatively expensive ingestion methods have kept medical marijuana out of reach for many people,” Rutherford said. “And there’s stigma that a cannabis patient looks, acts and votes a certain way.”

Rutherford is probably not what most people think of when they picture a marijuana user. He’s a business professional, carry permit holder and competitive athlete who volunteers weekly at his church. When it comes to de-stigmatizing medical marijuana, finding the right messenger to share the right message is crucial. 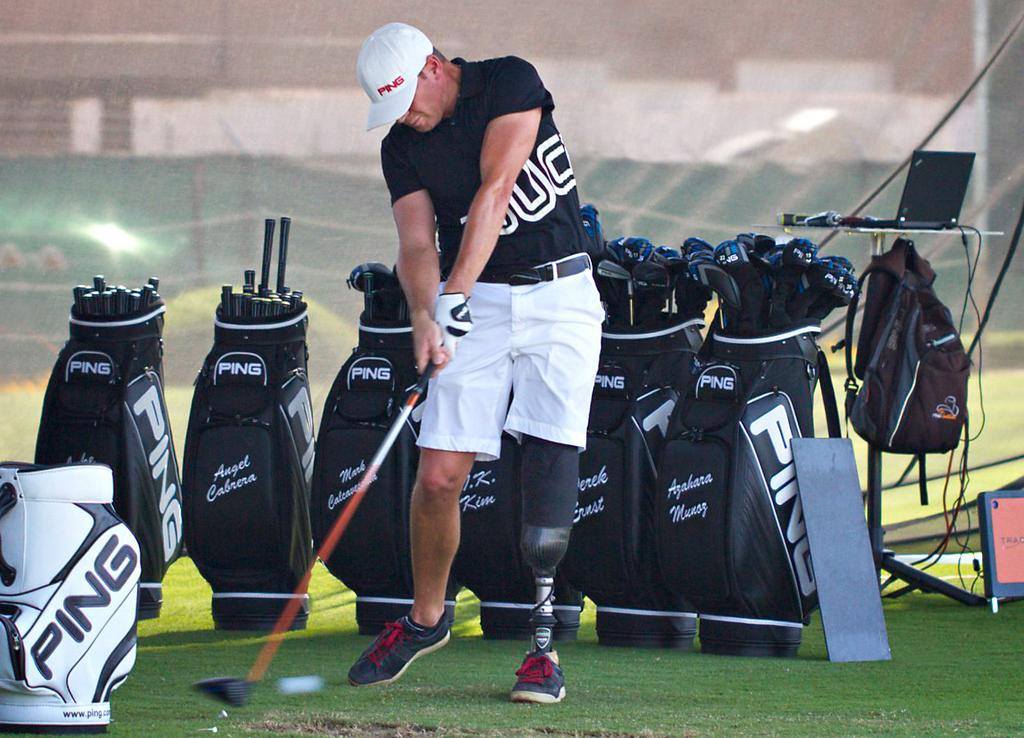 “I encourage friends who have family members opposed to medical or recreational marijuana to tell my story. The efficacy of cannabis as a medicine transcends every single demographic. On paper, I should be opposed to cannabis. In reality, I’m a huge advocate.”

Rutherford believes that marijuana legalization does not need to be a political issue.

“I believe in personal responsibility and that doesn’t stop with cannabis,” he said. “Sometimes the safest medical option for people is something that isn’t prescribed to them by a doctor, meaning cannabis. Yet the thing that can kill them, opioids, is what their doctor is handing out to them. Pain relief from marijuana has the very real ability to curb the huge epidemic of opioid addiction and overdose.”

“Showing how medicinal marijuana can help others is my personal passion. I’m on a crusade to learn how to care for marijuana and maintain its best health benefits.”

“My personal story and experience influences everything we do at Boveda in the marijuana category,” Rutherford said.

Also, Boveda works with individual patients and industrial clients. Leading brands use Boveda’s packets to maintain its safety and quality. Additionally, patients store their medical marijuana with Boveda packets, which add and absorb moisture and lock in an ideal humidity. For home use, Boveda also recently released a 58% humidity formula for people who want a lower RH for their marijuana.

Learn more about caring for medical marijuana with Boveda.

Written and Posted by: HelloMD 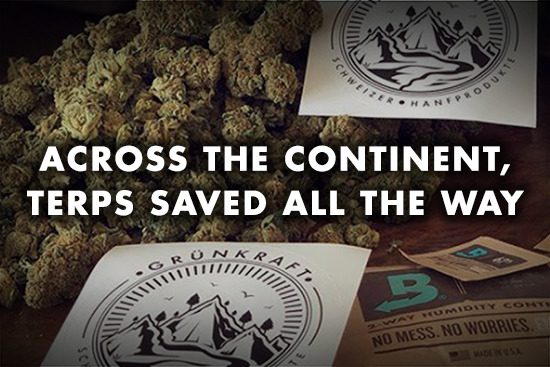